Orchards of apple, pear and plum trees were planted in the lowlands of Lanarkshire and Perthshire during the 18th and 19th centuries, although some may have their origins in earlier centuries. They are often enclosed by a wall or fence. Many have been abandoned since the 1960s, due to large-scale production outside Scotland. 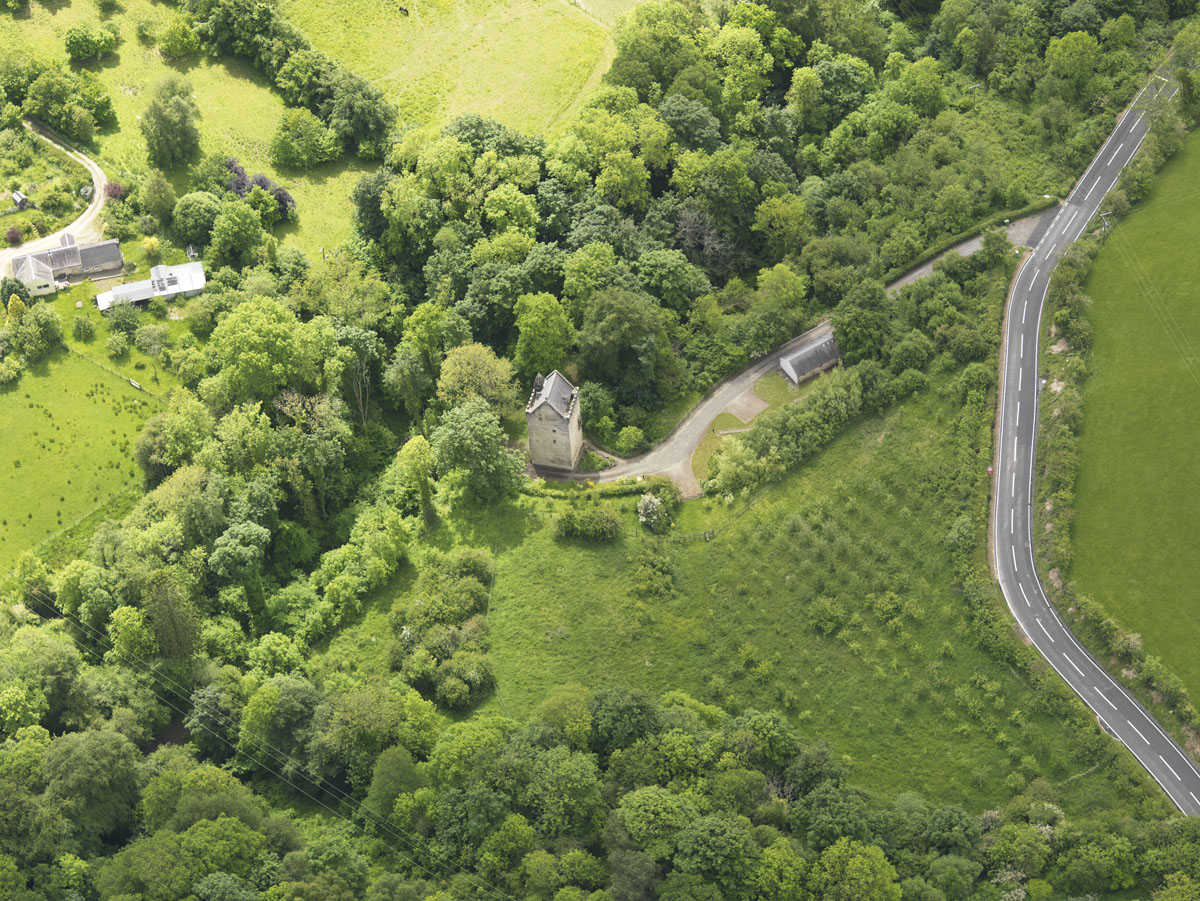 Neat rows of trees are laid out across this field by Hallbar Tower near Braidwood in Lanarkshire. The main source of information is historical and current OS maps which specifically note orchards.