During the 18th and 19th centuries some major landowners created smallholdings to a regular design for poorer tenants. Each smallholding consisted of a few rectangular or square fields that could be used for crops or pasture, and an opportunity to build a house. The resulting pattern is one of regular small fields and dispersed dwellings. During the later 20th century some of these fields and smallholdings have been amalgamated but the general layout is usually still clear. 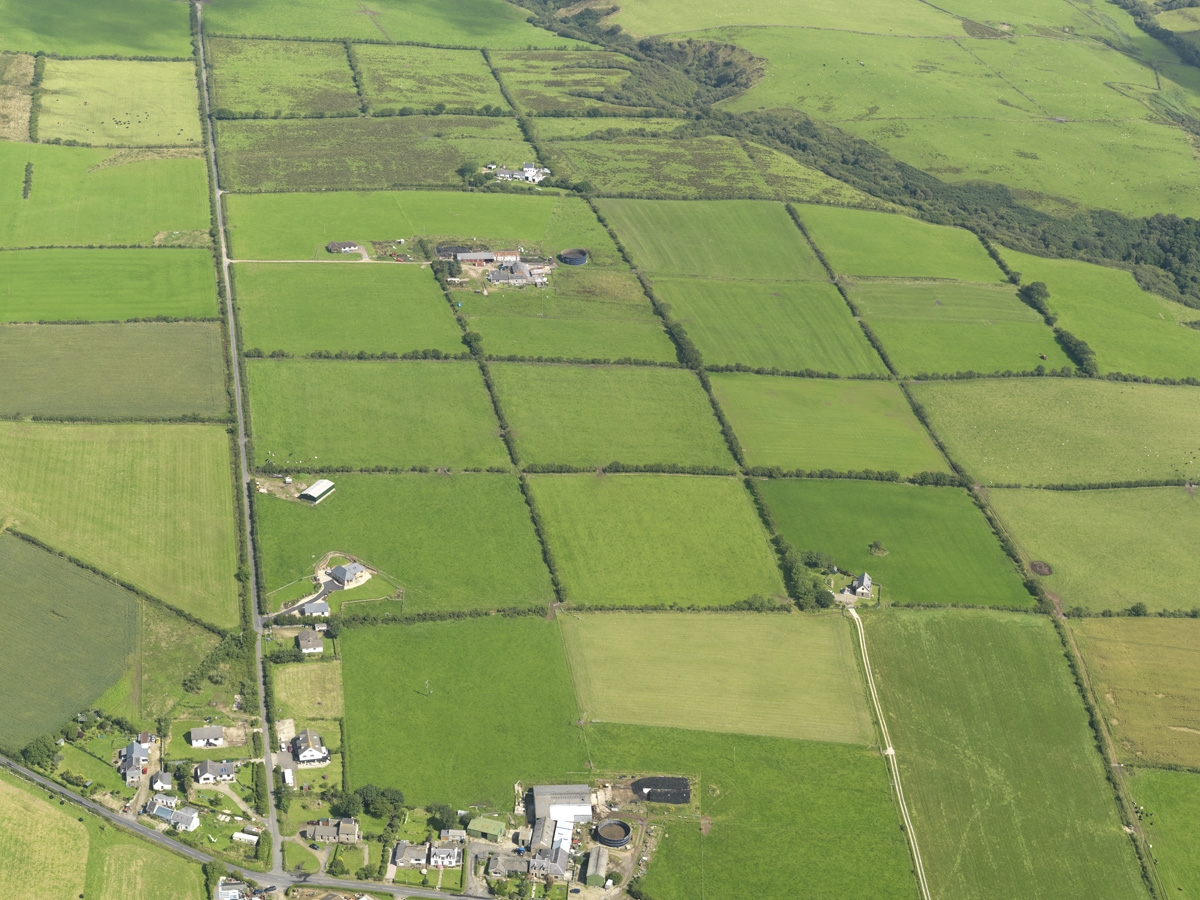 The planned smallholdings at Sliddery on Arran display a grid-like arrangement of small fields and occasional farmsteads. Historical and current OS maps show these features and sometimes note them as 'Smallholdings'.