During the 19th and 20th centuries many smallholdings were carved out of larger farms for poorer tenants. Some were established on the edge of new improved farms, with the intention that cottagers would improve the rough grazing and provide labour for the farm, particularly in north-east Scotland. Smallholdings of any kind are rare in the south and east.

Each smallholding had a few small fields of irregular size and shape that could be used for crops or pasture and land on which to build a dwelling. More recently some have been amalgamated to create larger units. 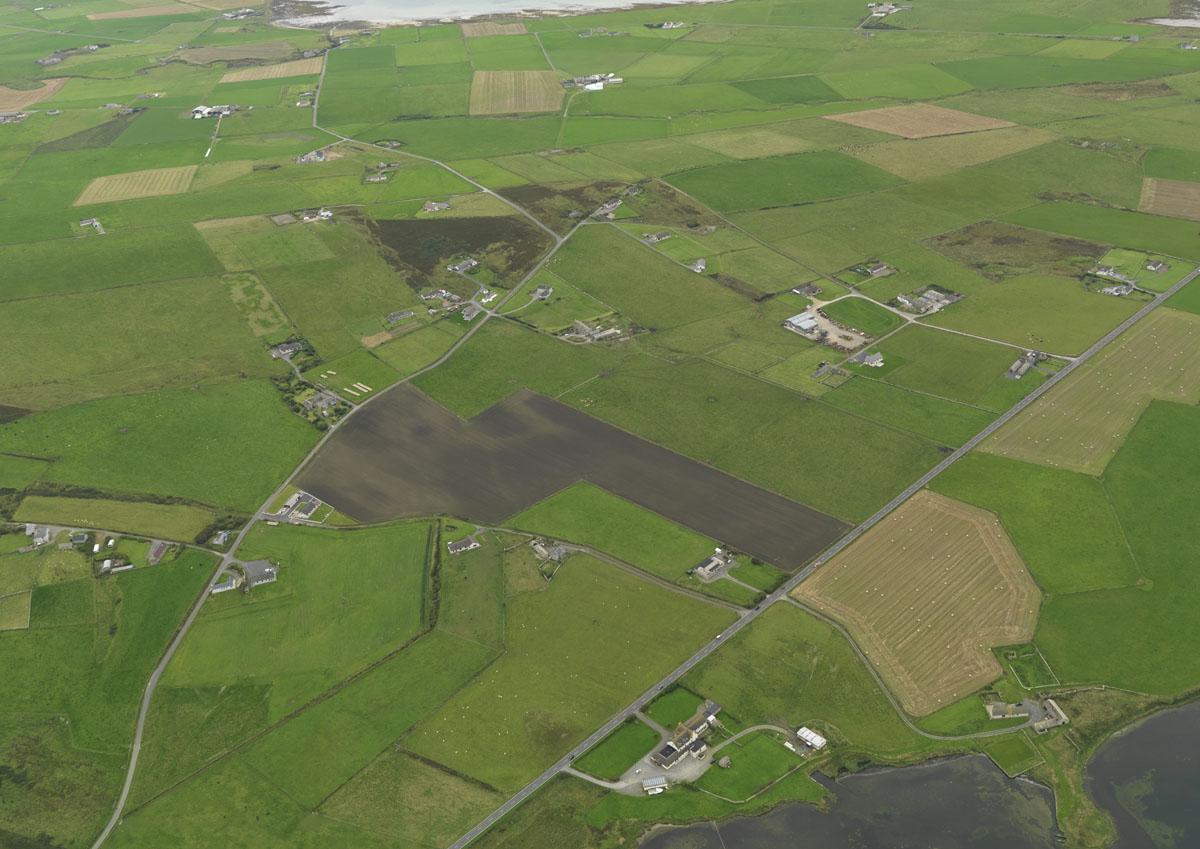 These irregular fields with their scatter of associated houses and small steadings are characteristic of areas of smallholdings. They are evident on historical and current OS maps as well as vertical aerial photographs.