Construction of a rail network began in the 1830s and continued until around 1900. It stretched across most of Scotland, except for the north-west highlands and the islands. But in the 1960s many railways and their stations were closed, regarded as being no longer viable in the modern age of road transport. Stations and yards have since been redeveloped, while rural railway lines with their cuttings and embankments have reverted to farmland.

Most railway lines that are still in use are too narrow for inclusion as HLA data but the areas covered by stations, marshalling yards or associated buildings are usually sufficiently large to be recorded. 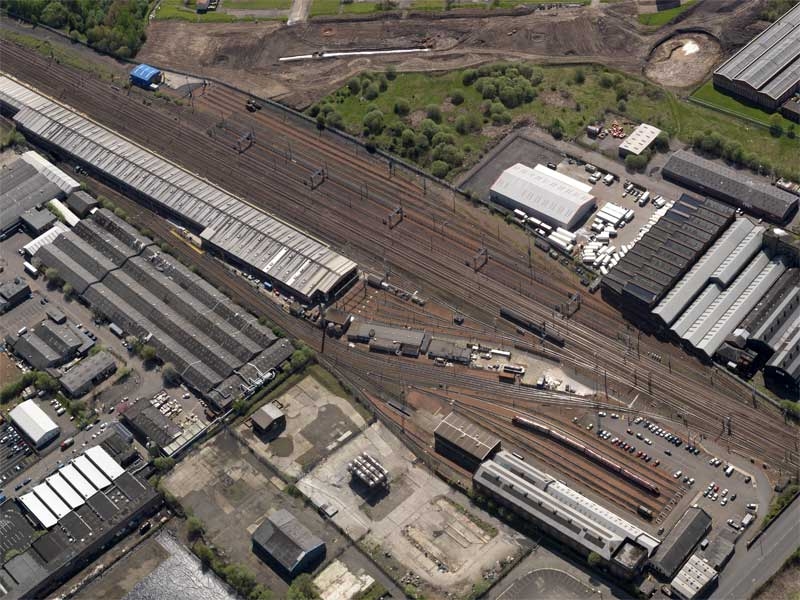 The railway marshalling area of Polmadie Yards in Glasgow covers a considerable area of land. Railways are clearly marked on historical and current OS maps.